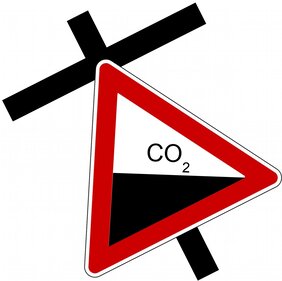 Decarbonisation is the process of transforming the economy into an economy that has a minimal output of greenhouse gas emissions into the atmosphere, specifically carbon dioxide. Decarbonisation is mandatory to limit the worldwide temperature rise. Consequences of the temperature rise are for example the increase of local heavy weather events, that induced amongst others in Germany the disastrous flood events during this summer.

Major source of greenhouse gases is the energy production of all types. It contributes approximately 70 % to the global greenhouse gas emissions.

To reduce the greenhouse gas emissions of the energy sector principally three possibilities exist: Decrease of energy consumption by increase of energy efficiency or by decrease of energy usage respectively or transformation of energy production towards renewable energies. The latter is one of the goals of the so-called Energiewende in Germany.

Renewable energies such as wind or solar energy require a power electronic converter for the connection to the electric grid. The electric energy delivered by the generator of the wind power plant or from the photovoltaic modules of the solar power plant has to be transformed suitable for the grid. 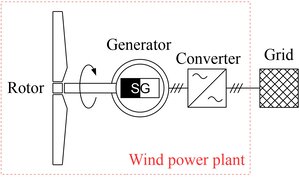 Power electronics is a key technology for the success of the decarbonisation process. Only with the help of power electronics the transformation of the energy sector towards renewable energies is possible. Simultaneously this process demands a change of the operation principles of electric grids, a change where power electronics has to contribute, too.

Power electronics is a future technology and a fascinating field of activity for electrical engineers.